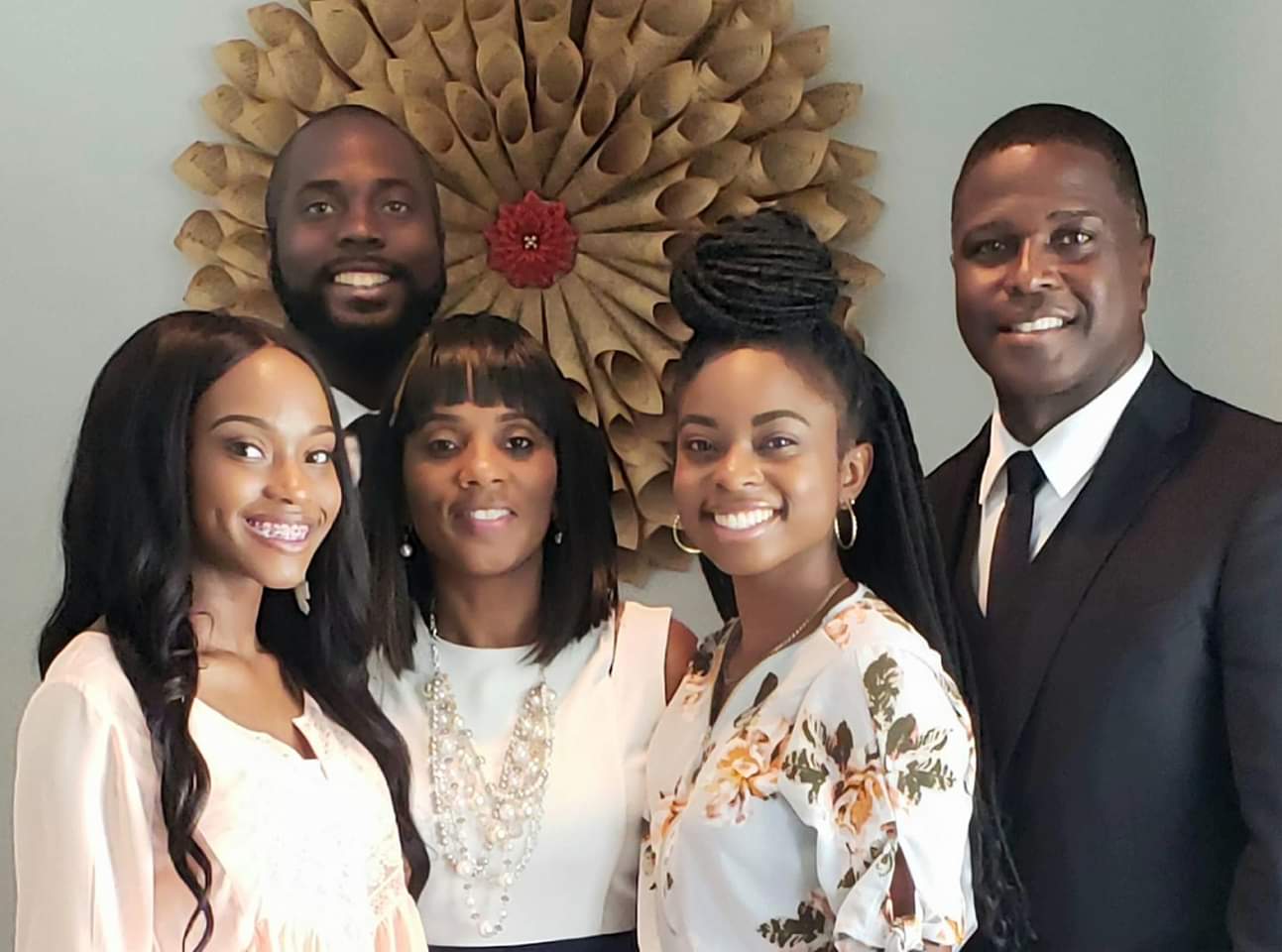 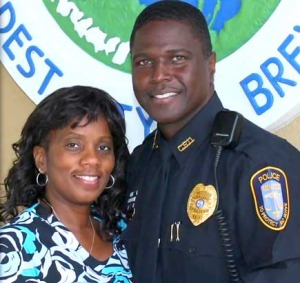 Michael Cadore is a community leader with more than three decades of experience in education, public safety, civic and community engagement and mentoring.

A Brevard County native, Mr. Cadore holds a master’s degree in Management and Leadership from Webster University and a Bachelor of Science Degree in Corrections & Administration of Justice from Eastern Kentucky University. He is currently a Doctoral of Education student at Capella University.

Prior to becoming a law enforcement officer, Mr. Cadore earned National recognition at Eastern Kentucky University as a record-setting kick returner. After college, was drafted into the National Football League by the New Orleans Saints. He finished his professional football career in Montreal Canada. In 2014, he was inducted into 2014 Space Coast Sports Hall of Fame.

He was truly humbled and grateful for being recognized as the Central Florida Humanitarian of the year in 2014, the Dr. Harvey L. Riley Bridge Builder award in 2017, 2018 Space Coast Community Leadership award, and 2018 Ronald McNair Hidden Figures award for his community impact. As founder and President of Magnus Solutions Incorporated, his company provides consulting, mentoring, life skills coaching, community service opportunities, business workshops and inspirational speeches.

Mr. Cadore keeps faith and family first. He has been faithfully and happily married to his high school sweetheart Cornelia Cadore for 28 years and they have three children. Mr. Cadore embraces and strives daily to live by the motto: “If you don’t serve your community now, don’t expect your community to serve you later.”